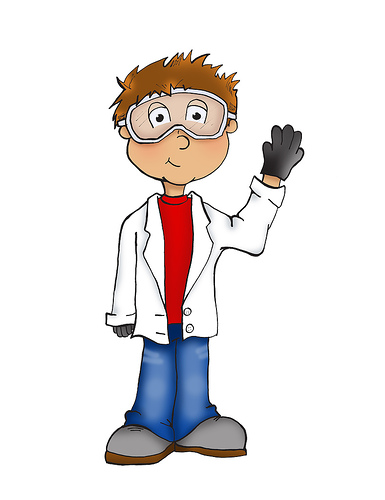 An exotic atom is an otherwise normal atom in which one or more sub-atomic particles have been replaced by other particles of the same charge.
In a muonic atom, an electron is replaced by a muon, which, like the electron, is a lepton
In a pionic atom , an electron is replaced by pion.
A hadronic atom is an atom in which one or more of the orbital electrons has been replaced by a hadron.[3] Possible hadrons include mesons such as the pion or kaon, yielding a mesonic atom
An onium (plural: onia) is the bound state of a particle and its antiparticle. The classic onium is positronium, which consists of an electron and a positron bound together as a long-lived metastable state.
The muon (from the Greek letter mu (μ) used to represent it) is an elementary particle similar to the electron, with negative electric charge and a spin of 1⁄2. Together with the electron, the tauon, and the three neutrinos, it is classified as a lepton. Muons have a mass of 105.7 MeV/c2, which is about 200 times the mass of the electrons.
a hadron (pronounced /ˈhædrɒn/, from the Greek: ἁδρός, hadrós, “stout, thick”) is one of the two groups of particles (the other being lepton). Hadron is the group containing all particles that interact with the strong force. Hadrons are held together by the strong force, similarly to how molecules are held together by the electromagnetic force. All hadrons are made up of quarks. There are two subsets of hadrons: baryons and mesons; the most well known baryons are protons and neutrons.
a pion (short for pi meson; denoted π) is any of three subatomic particles: π0, π+ and π−. Pions are the lightest mesons and play an important role in explaining low-energy properties of the strong nuclear force.

3.PICS INSTITUTE has been awarded for OUT STANDING SERVICES in the field of EDUCATION on the eve of TEACHER'S day 4th september 2010.

STUDENT-SATHI – For Solving Problems of students

STUDENT-SATHI – For Solving Problems of students